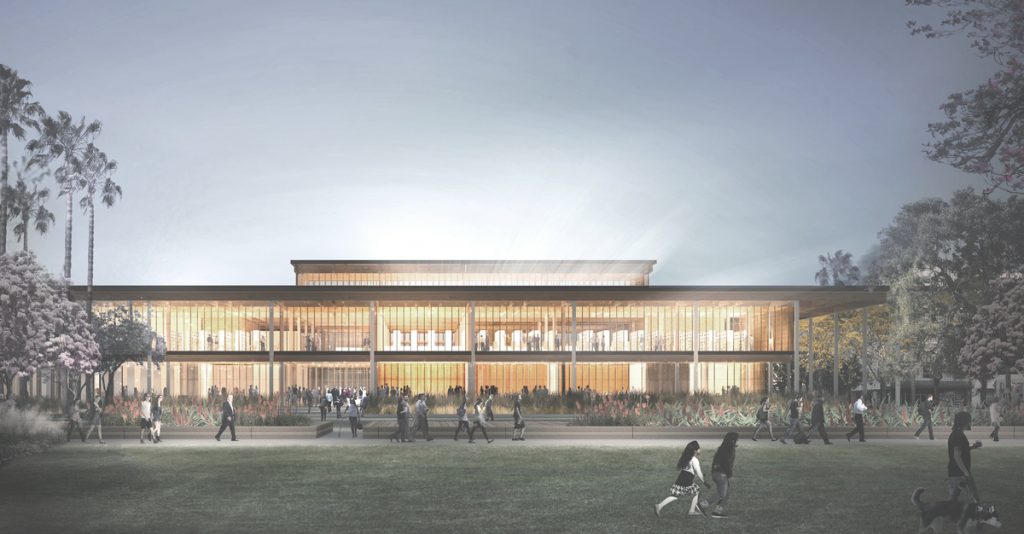 The New Main is on its way!

If you’ve visited the Main Library in the last few weeks, you’ll have noticed the sweeping lengths of blue fencing all around Lincoln Park, City Hall, and the library. Work has begun on the new Civic Center, and we’re keeping a close eye on the progress. The new Main Library will be built on the […] 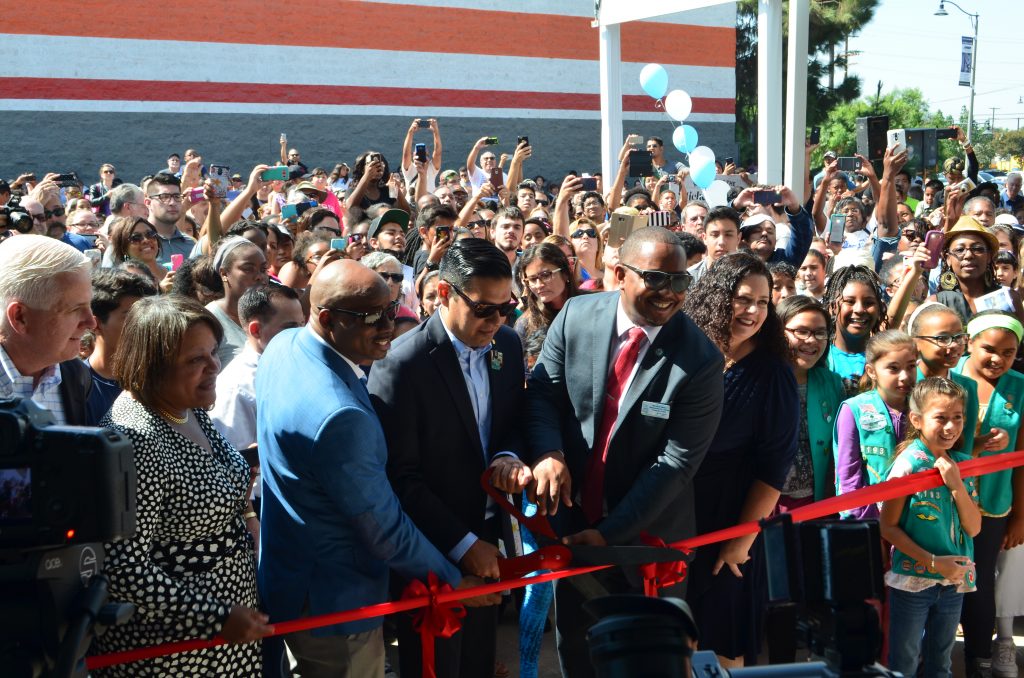 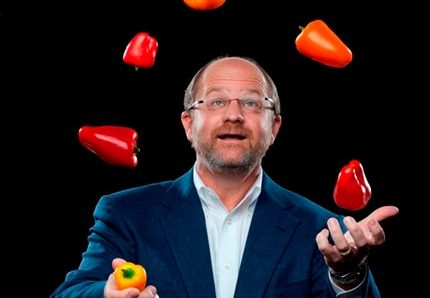 Welcome to our newest Board Member

Earlier this year the Foundation welcomed former LA Times Food Critic and Columnist Russ Parsons to our Board of Directors. Russ joins the Foundation’s Board after 35 years with the LA Times, authoring cookbooks like How to Read a French Fry and How to Pick a Peach (available to check out at Main Library). He […] 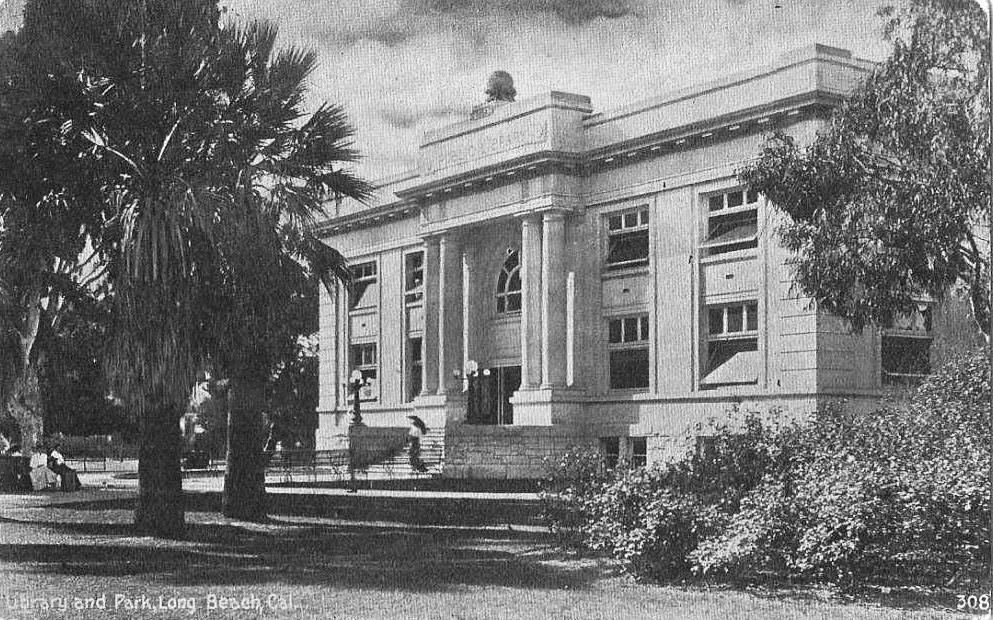 Carnegie49 is a group of donors who’ve committed to recognizing the Foundation in a legacy gift. The Society is named after Andrew Carnegie because of his generous work spreading literacy across the country with numerous libraries, from New York to California. In fact, the first library in Long Beach was a Carnegie library—the 49th Carnegie […] 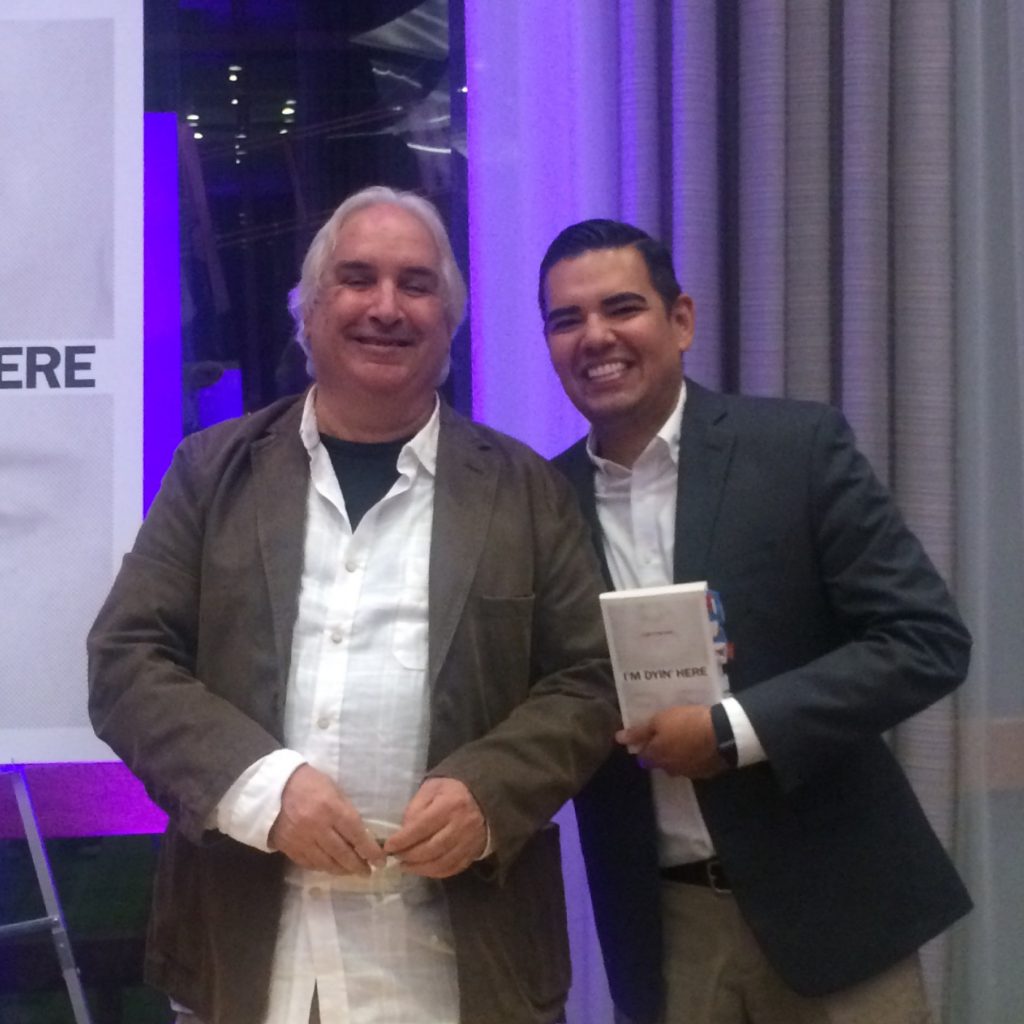 On September 15, the Long Beach Public Library Foundation hosted the inaugural Mayor’s Book Club at the Beverly O’Neill Theater. With over 200 readers in the audience, Robert Garcia sat with Press Telegram columnist Tim Grobaty to discuss his new book, I’m Dyin’ Here, a memoir of journalism and life in Long Beach. It was […] 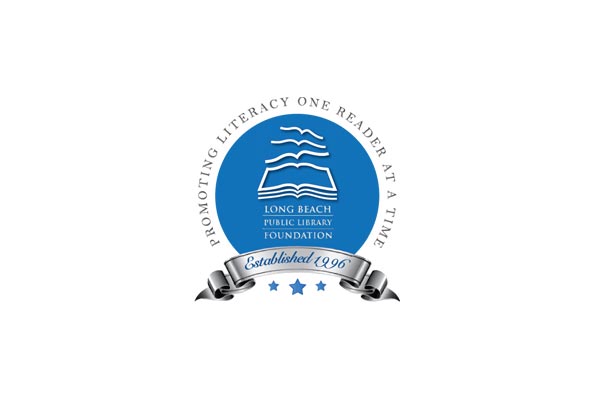 Kate Azar’s first step as the new Executive Director earlier this year was to hire a new Director of Development, Erica Bradley. Erica, a graduate of UC San Diego, has been a development professional for 13 years, most notably serving eight years on behalf of Mattel Children’s Hospital UCLA. Her career reflects a commitment to […] 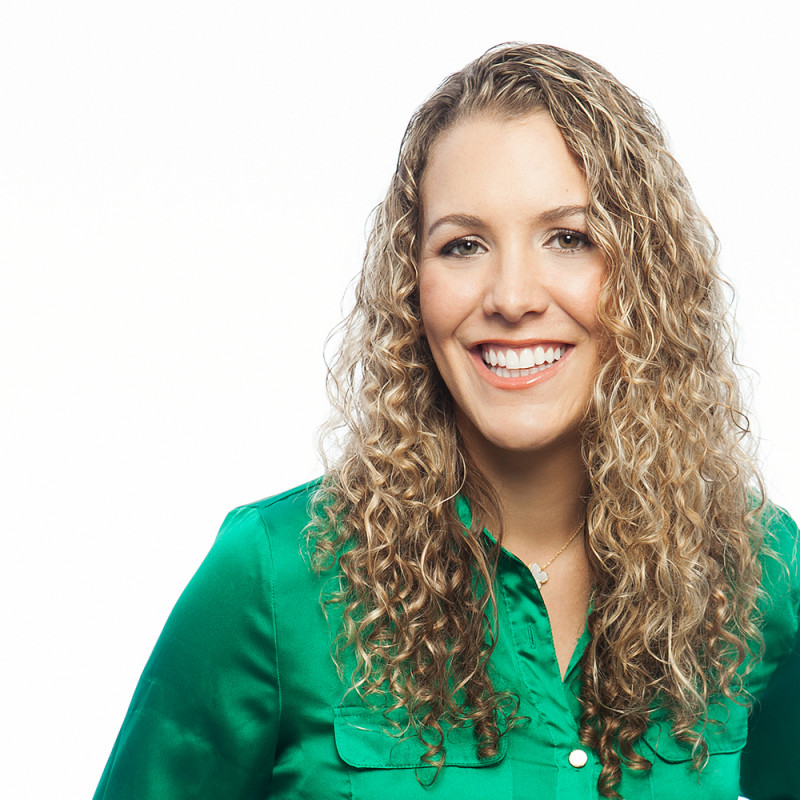 A New Director for the 20th Year

The Board of Directors of the Long Beach Public Library Foundation is pleased to announce that Kate Azar, a talented and highly experienced specialist in the nonprofit sector, has been selected as Executive Director. While serving as the Foundation’s Interim Executive Director, Kate provided tremendous value and demonstrated her passion for supporting the Long Beach […] 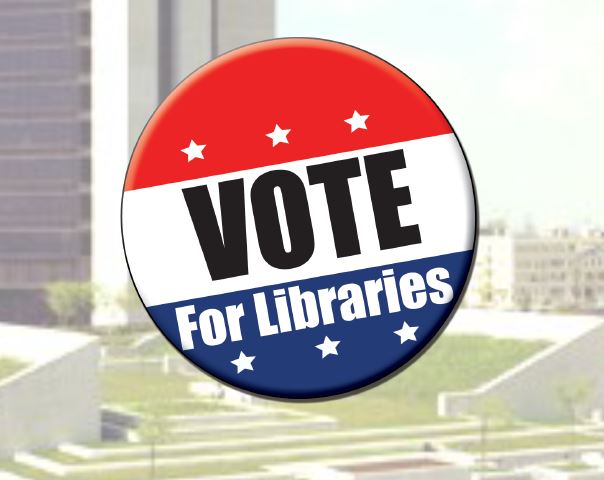