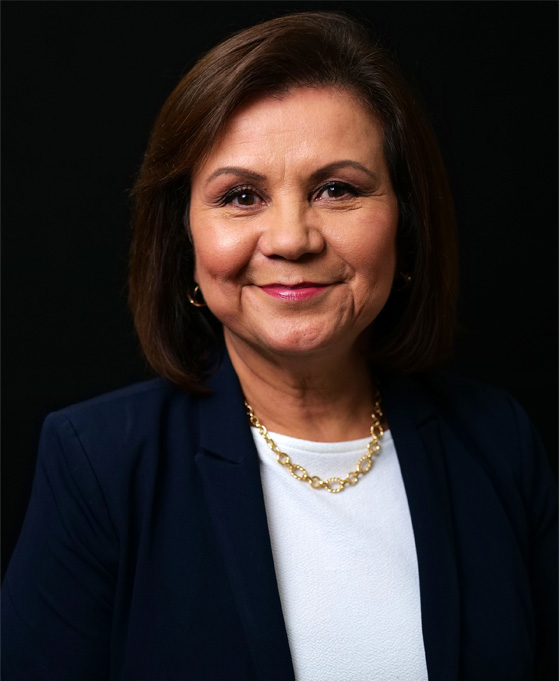 Veronica has lived in Long Beach since 1994 and brings more than 30 years of experience in nonprofit management to the role of Executive Director/CEO. In addition to her work leading the Library Foundation, Dávalos serves on the Long Beach Citizens Police Complaint Commission, is a past president of Leadership Long Beach, and co-founder of the United Latino Fund and National Latina Alliance. She received the Nuestra Imagen Award from Centro CHA in 2015 and the Go Long Beach Award from Mayor Robert Garcia in 2017. 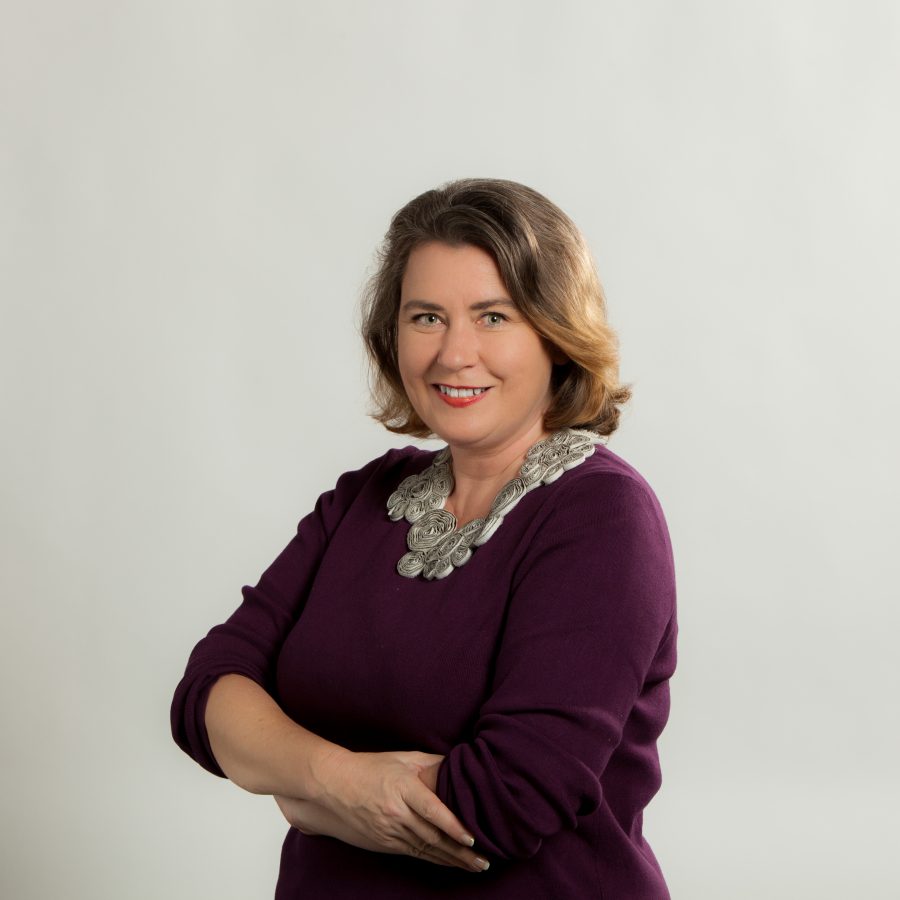 Erica, a graduate of UC San Diego, has been a development professional for 19 years, most notably serving more than eight years on behalf of Mattel Children’s Hospital UCLA. Her career reflects a commitment to children’s causes and education. As a resident of Long Beach, she is eager to improve resources for the diverse families of her community. 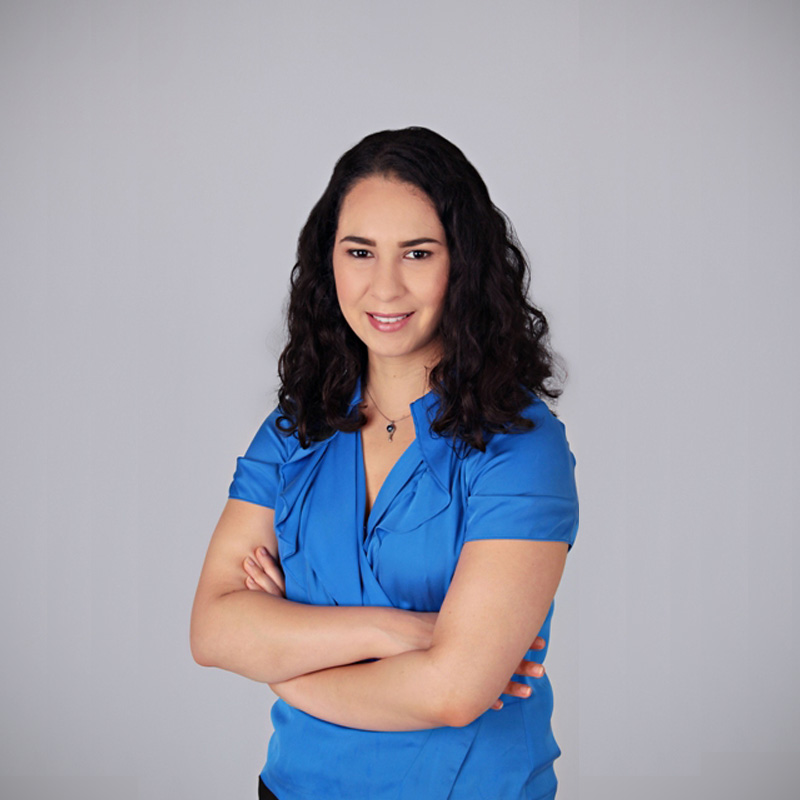 Originally from Long Beach, Kimberly has supported nonprofit organizations in elevating their brand and storytelling for a decade. Prior to her work in the nonprofit field, she led public relations initiatives as part of integrated marketing campaigns for major national brands. Kimberly graduated with a bachelor’s degree in Sociology from Loyola Marymount University and recently earned her Master of Public Administration from California State University, Long Beach.