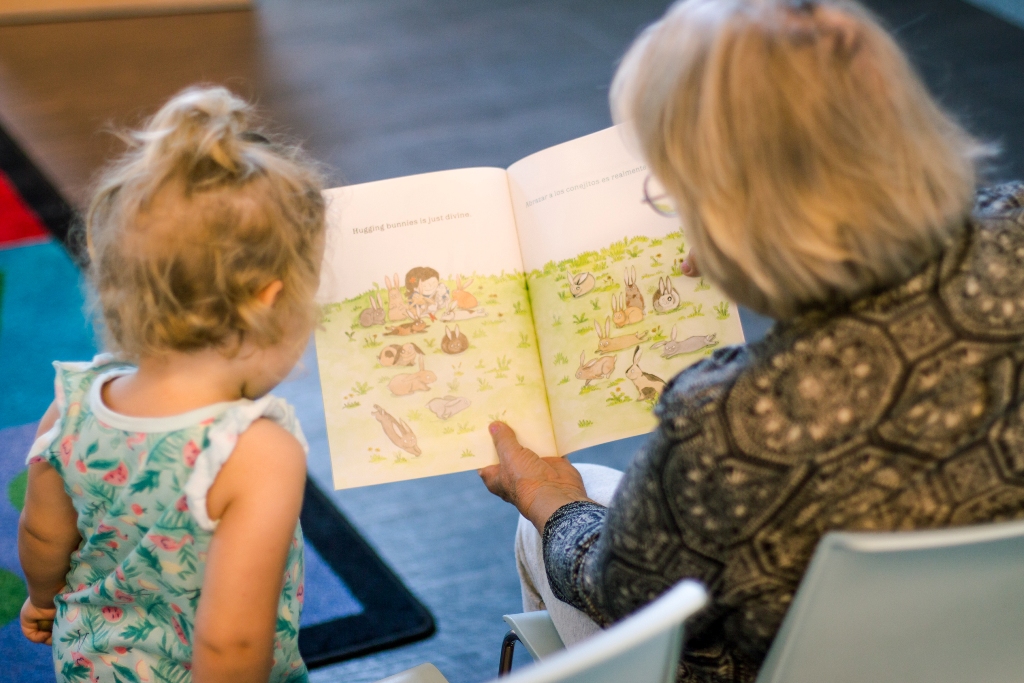 A Message About the Temporary Closure of All Libraries

Dear Library Supporters, We care about your health and that of all who depend on the Long Beach Public Library. On March 14, the City of Long Beach announced a series of temporary precautionary changes in order to reduce the risk of community spread of Coronavirus (COVID-19). This includes the closure of all public libraries through March 31, 2020 or until further […] 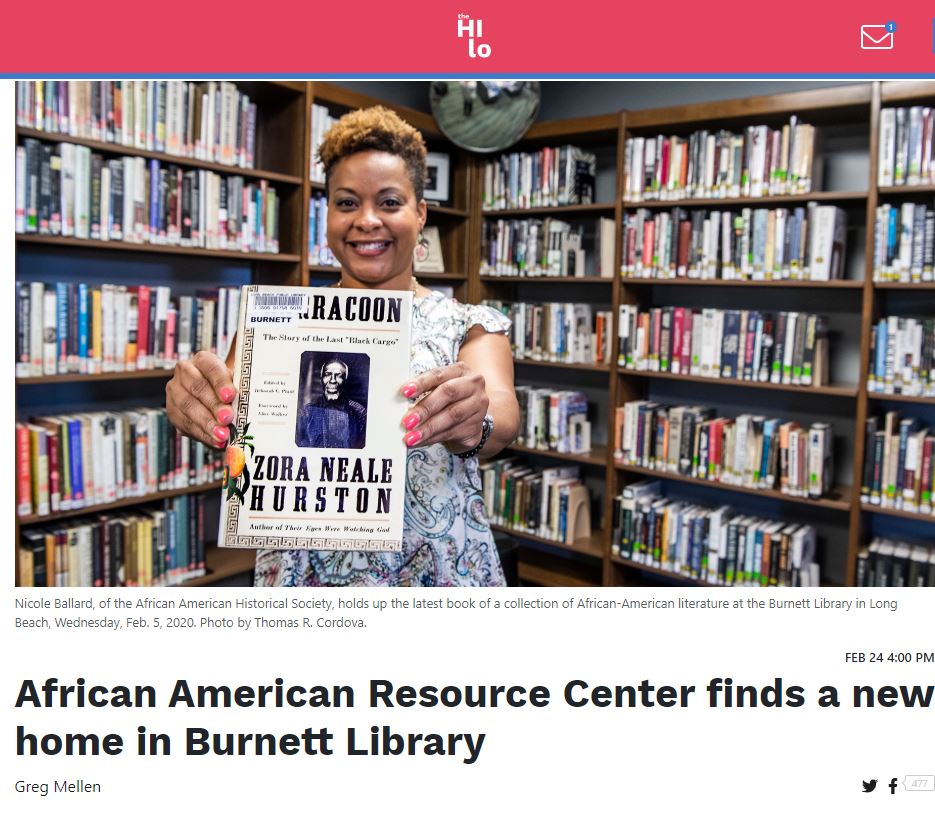 On October 10, 1998, the African American Resource Center was officially dedicated at the Burnett Neighborhood Library in central Long Beach thanks to the support of the African American Heritage Society of Long Beach. Today, the Heritage Society continues to curate and revitalize the collection of over 1,200 items which was recently moved to its own […] 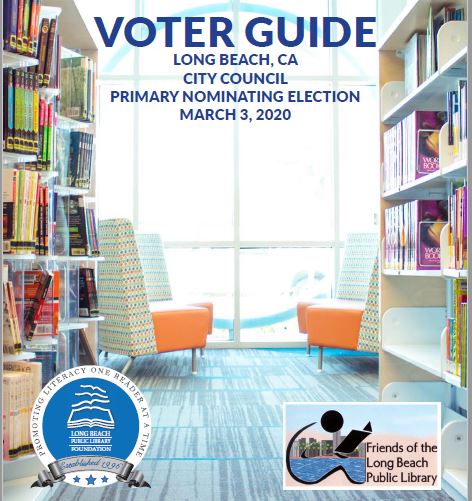 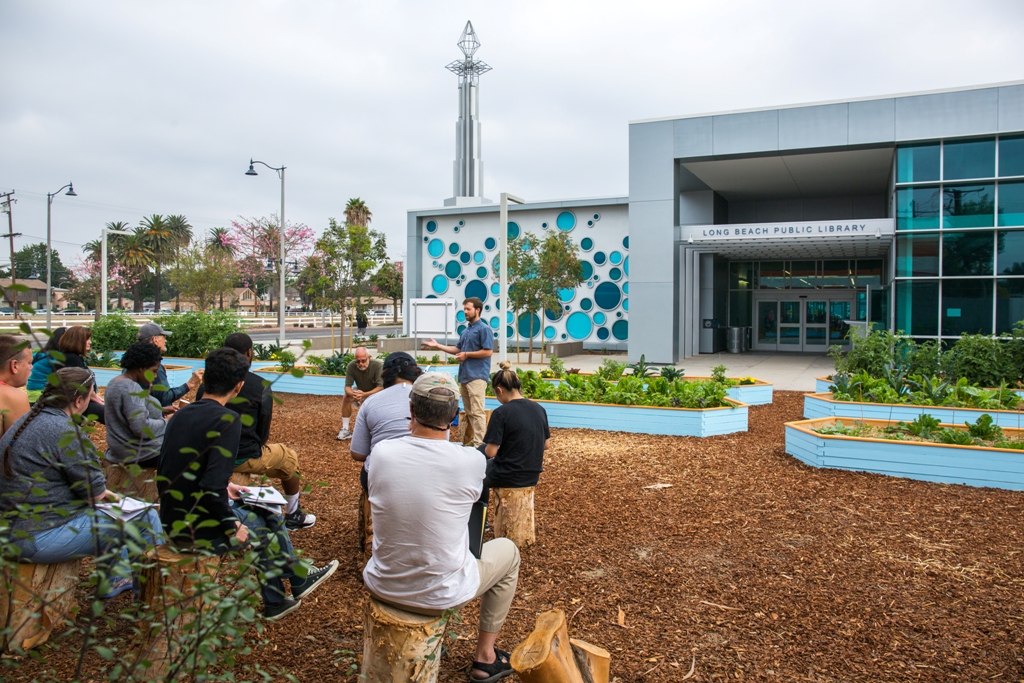 The Family Learning Center program celebrated its 20th anniversary. The first Family Learning Center opened on May 15, 1999 at Burnett Library. Today, the program includes dedicated spaces at the libraries as well as online components. In 2019, the FLC program held 16,495 one-on-one support sessions made possible by donations to the Library Foundation. The […] 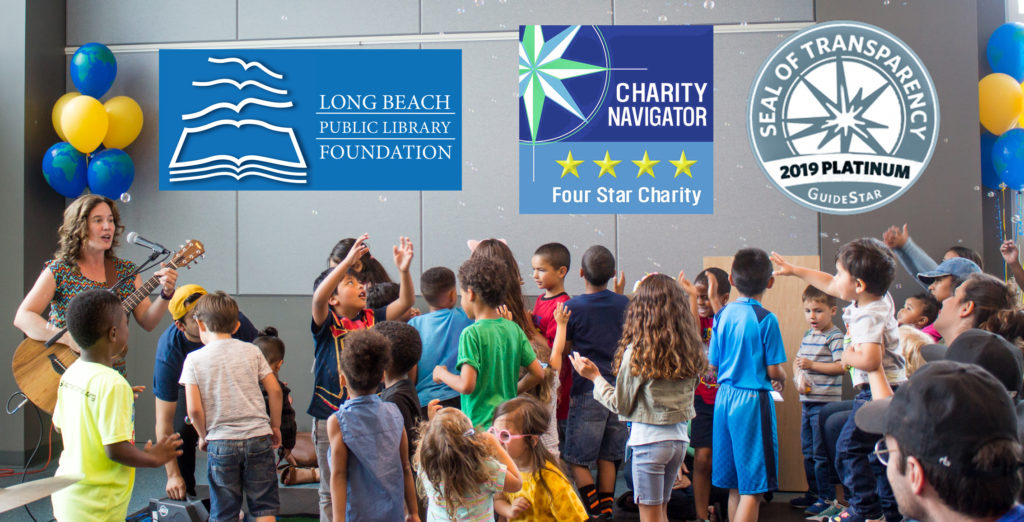 The Long Beach Public Library Foundation’s strong financial health and commitment to accountability and transparency have earned it a 4-star rating from Charity Navigator, America’s largest independent charity evaluator. According to Charity Navigator, only a quarter of charities rated receive the distinction of a 4-star rating. The Library Foundation has also received the Platinum Seal […] 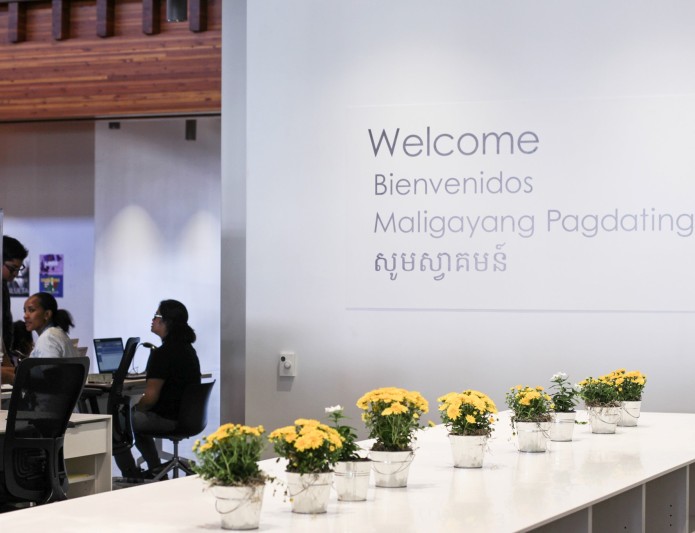 On December 2, 2019, the Long Beach Public Library announced that it is piloting a social work internship program to better serve the needs of patrons who may be experiencing homelessness, mental illness or have substance use challenges. The program is a partnership between the Library and the Department of Health and Human Services and […]