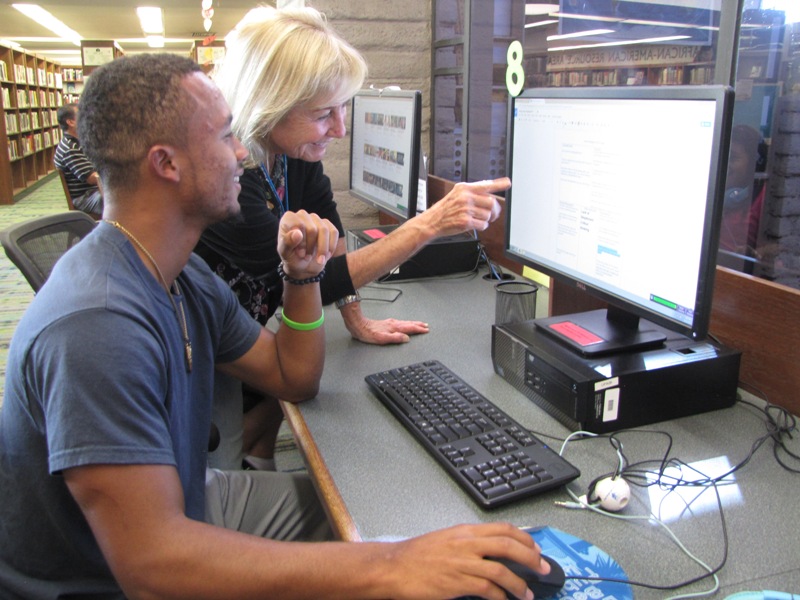 Please take a few minutes to take the Long Beach Public Library Foundation Community Survey. Your responses will help us improve as we support the public libraries. This survey is anonymous unless you choose to share your contact information. Our deadline is August 31. Thanks for your time and support. Click to Take Survey 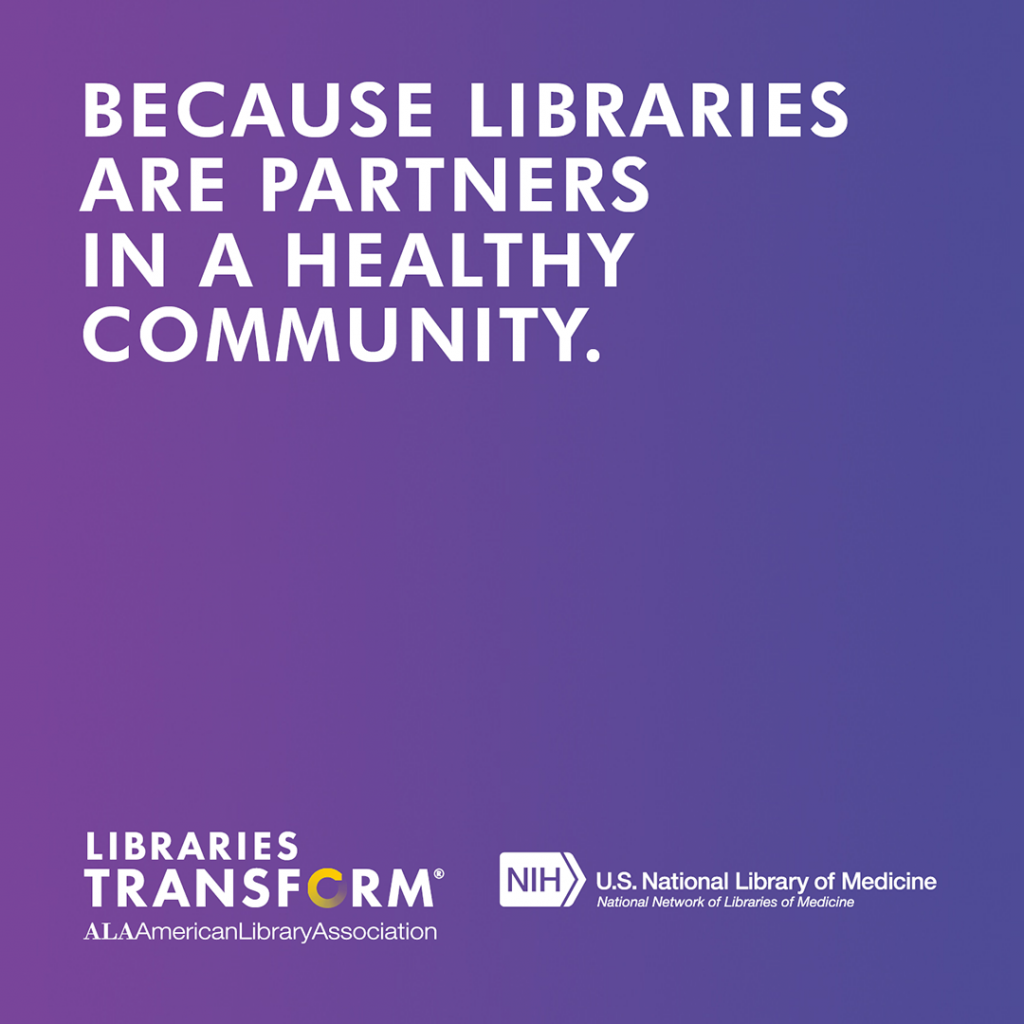 Check out the video above for a tour of the Michelle Obama Neighborhood Library Learning Garden by GrowingYourGreens.com. 2018 brings new opportunities to transform your life and embark on your healthiest year yet, and the Long Beach Public Library can help. According to the American Library Association, more than 90 million U.S. adults have low […] 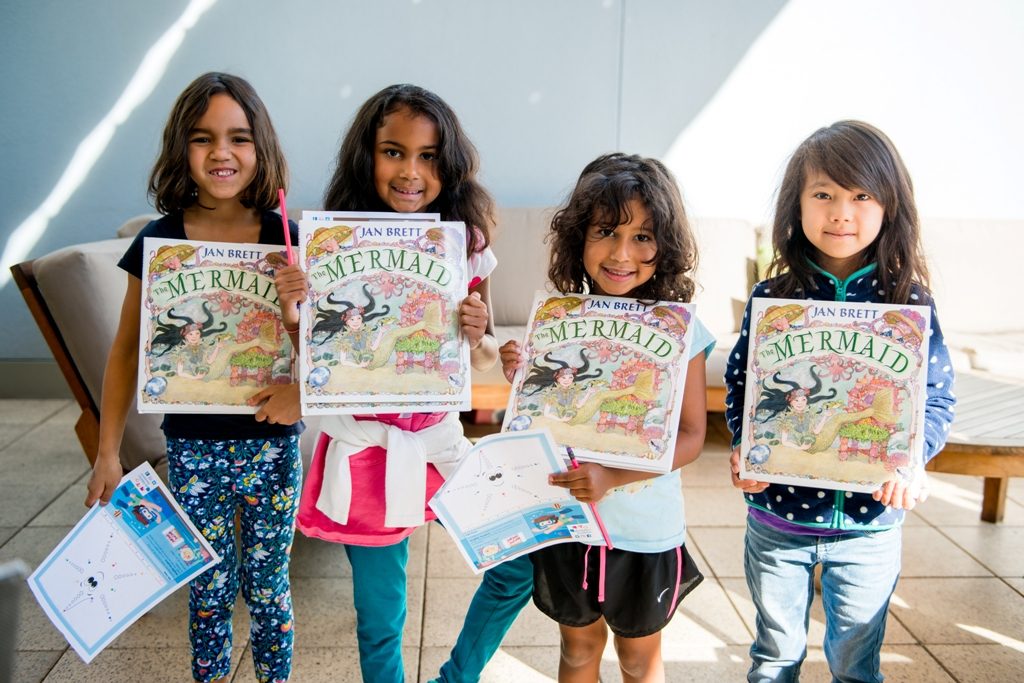 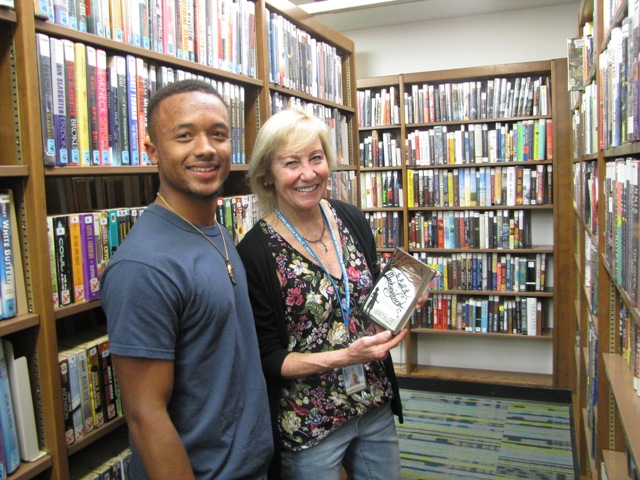 A Story from the Library – Aarron and Erica

A second grader named Aarron Coleman once walked across the street from his school to the Burnett Neighborhood Library for the first time. After school, the library buzzes with young students looking for a safe place to go in a neighborhood where the poverty rate is nearly double the city average. Aarron was looking to […] 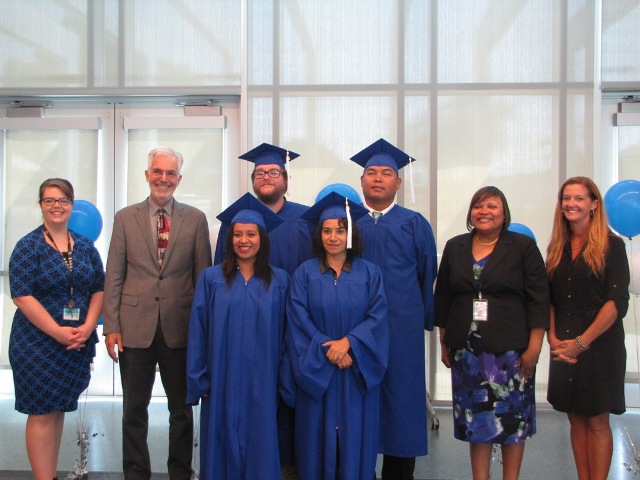 At the podium in his cap and gown, Samrith recalled his teen years acknowledging, “I did not get my high school diploma back then, but I didn’t quit. I never gave up on my education.” Now, 18 years after he left high school, Samrith earned his high school diploma at the Long Beach Public Library […]

“There is nothing more exciting than celebrating a center for learning,” said Long Beach Mayor Robert Garcia as he addressed the crowd at the New Main Library Start of Steel Celebration. On September 19, Long Beach librarians, library supporters, and our city leaders gathered to celebrate and sign the first steel beam bolted in place at […] 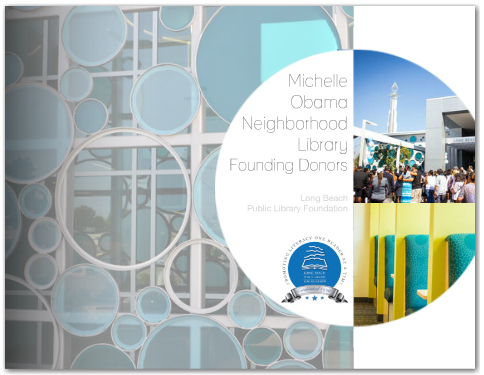 On September 10, 2016, nearly 5,000 patrons showed up for the grand-opening of the new branch library in north Long Beach. Excitement and interest in the library has continued as thousands of patrons visited the Library during its first year. By the end of September, the Michelle Obama Neighborhood Library will have received an estimated […]