On September 10, 2016, nearly 5,000 patrons showed up for the grand-opening of the new branch library in north Long Beach. Excitement and interest in the library has continued as thousands of patrons visited the Library during its first year. By the end of September, the Michelle Obama Neighborhood Library will have received an estimated 193,569 visitors enjoying the reading spaces, technological resources, 3D printing programs, job skills enhancement resources, daily programs for children, teens and adults and so much more.

In its first six months of operation, the library’s visits increased by 70% and program and class participation increased by 90% compared to the previous North Long Beach Library. The library has also received awards from the American Public Works Association, the Construction Management Association of America and national recognition when the Long Beach Public Libraries were awarded the 2017 National Medal for Museum and Library Service by the Institute of Museum and Library Services. This was all made possible thanks to true supporters of literacy in our community.

In 2016, the Long Beach Public Library Foundation raised over $1 million with the support of the library’s Founding Donors. These gifts ranged as individuals from all neighborhoods and income levels generously supported.

Exactly one year after the Michelle Obama Neighborhood Library opened, the library’s Founding Donors gathered to celebrate the accomplishments of the previous year and look forward to the possibilities of the future at this beacon of inspiration in North Long Beach. 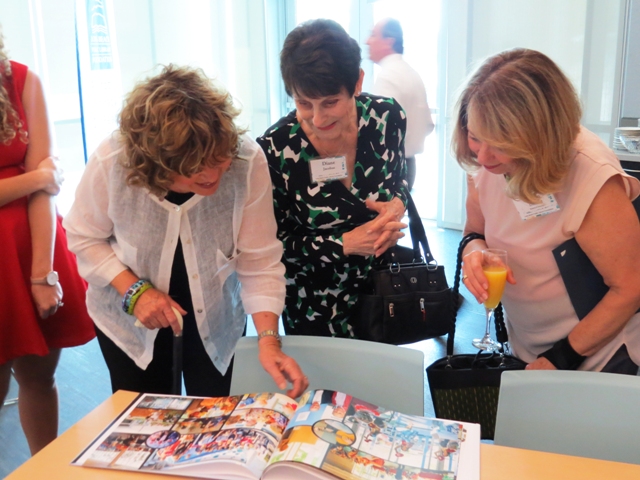 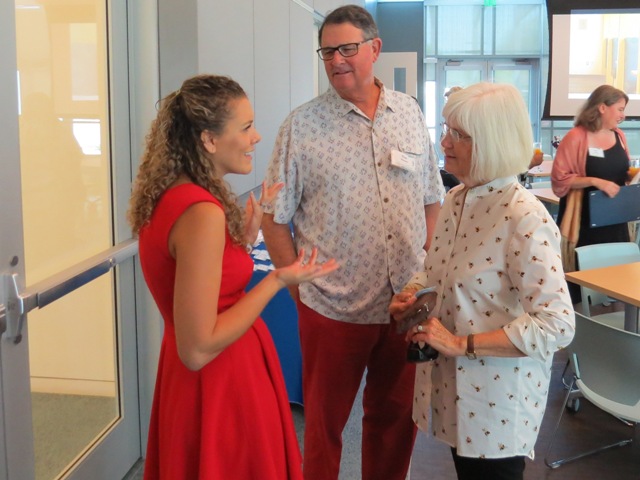 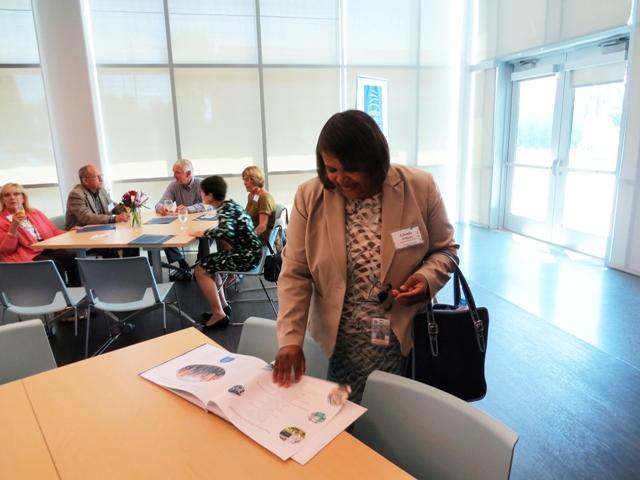 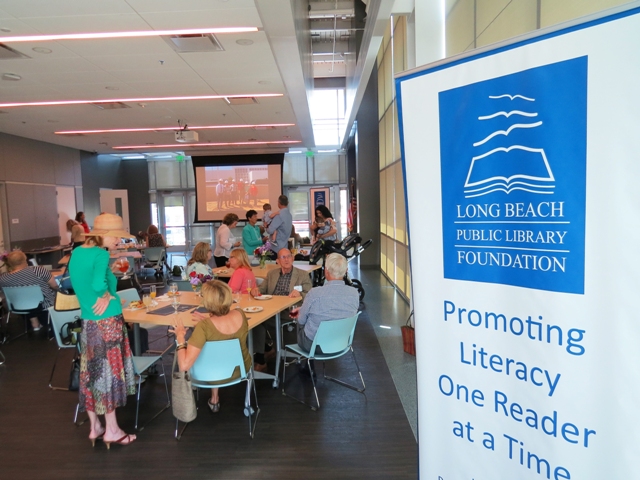 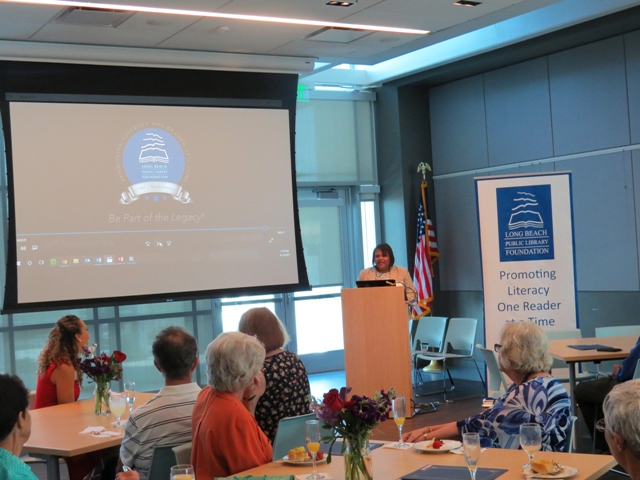